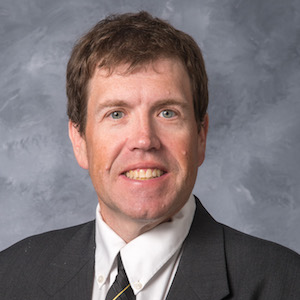 Tim Brown has lived in Solon since 2001 and has two adult sons who graduated from Solon High School. He is a Research Scientist and Director of Drugged Driving Research at the University of Iowa's National Advanced Driving Simulator. He is a 1990 graduate of Bettendorf High School. He has BSE in Industrial Engineering, and a MS and Ph.D. in Industrial Engineering (Human Factors) from the University of Iowa. Dr. Brown is an active member of the community. He is a member of St. Mary's Catholic Church in Solon where he serves in a variety of ministries. He is also actively involved in Scouting as an adult leader with Troop 120 chartered by American Legion Post 460. In his free time, he enjoys reading, gardening, cooking and traveling to historic locales. This is his third term on the Board, having been first elected in 2008. 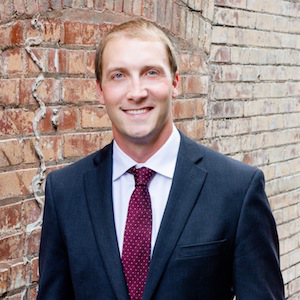 Adam Haluska is a Financial Advisor for Wells Fargo Advisors in the Iowa City/Coralville area. He and his wife Kendra have three children: Jerzey, Jace, and Jett. They moved to Solon in 2011. He is a graduate of Carroll High School and has a Finance and Marketing degree from the University of Iowa. He is an active member of St. Mary's Catholic Church in Solon. His interests include watching the Hawkeyes, hunting, fishing, and most importantly spending time with family and friends. 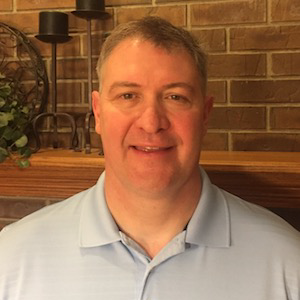 My name is Dan Coons and I have been a resident of Solon since 2003 when we moved here for the school district. I have been employed in health care for 19 years with the last 18 years at Steindler orthopedics. This is my second term on the school board and I have been a volunteer highschool football coach for the last 15 years. I have been married to my wife Kerri, who works in the school district in the TAG program., for the last 24 years. I have 4 children who have either attended or graduated from Solon community school district. My oldest son Jake is finishing his degree at University of Northern Iowa and is active on the football team. My youngest son AJ is a freshman at South Dakota State University and also participates on the football team. My oldest daughter Katelyn is a senior at Solon High School and is deciding where to attend college and is considering a career in medicine. Finally my youngest daughter is in 5th grade and enjoys friends and her Nintendo switch. 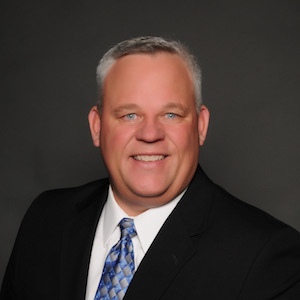 Rick Jedlicka is passionate in his support of the Solon Community and School District. He has spent the majority of his life in the Solon area. After graduating in the class of 1984, he completed his B.A. at Mount Mercy College. He and his wife Terri purchased their first home in Solon in 1993. Terri is a professor at Kirkwood Community College, and Rick is a Risk Advisor assisting companies with their employee benefits and individuals within the Medicare arena. The couple is blessed with three children, Robert, Charles, and Jeannie. Rick is an avid supporter and proud Hawkeye alum, having completed the Executive MBA Program at the University of Iowa in 2008. Rick is active in numerous local organizations and served nearly 14 years in city government. Occasional free time allows him to enjoy the outdoors in many capacities. Rick truly enjoys the time he spends with his family and always looks forward to sharing a good laugh with friends. 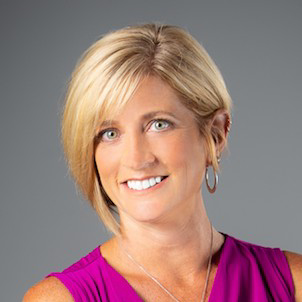 Jami Wolf has been a part of the Solon community since 2010 when she moved here from New York State. She is a single mom of five. Four have graduated from Solon: Ainslee, Caitlyn, Grady and Jack, and Milo who will graduate in 2023. She has been helping families as a Realtor since 2011 and has also worked as an Associate for the Solon School District in the past. Jami has enjoyed coaching the Solon Color Guard since 2012, been involved with Solon Beef Days Committee for many years and helped with several other volunteer opportunities in the community. She was elected to serve the community on the School Board in 2019. Jami’s interests are her family, real estate, volunteering and running.